When I Killed the Cat

SYNOPSIS
When I Killed The Cat explores the depth of perception through Jim, a different kind of thinker and unusual perceiver. It shows the layers present in the human condition, revealing its mysteries and uniqueness. Psychological and cognitive characteristics are very present in the visual narrative, living through Jim’s mental circumstances. They show a true and visceral vulnerability that keeps evolving as minutes go by.

we get to know a man frightened by his shadows and traumas, still deeply attached to memories. We get to know the cause of his fear too, and his inner voice through an ambiguous mother figure. It all happens fast and progressively when Jim’s friend asks him to take care of her cat. But, is it really just a cat? Is it really just a friend?

The tragedy of a broken perspective comes alive in every dialogue and gesture. It brings to light that, sometimes, when broken memories make it to the surface, everything else yearns to feel wrecked.

Our interaction with the world before us is not based on the realities of the world as they are, but on our psychological and cognitive characteristics. These are the perceptions that present the “reality” of the world to each of us in a different way. The more traumas and problems we face in life, the more different our interactions with this world are and the more misunderstandings we have. In fact, our interaction with the world is not based on the reality of the world, but on our understanding of that reality. It is this different perception of human beings that makes everyone describe a situation as enjoyable or painful in a completely different way. In the short film “When I Killed the Cat”, the main character of the story decides to commit suicide in a tragic process, but this tragedy is a pleasant and joyful moment for him. In fact, the contradiction in reality that lies in the “death“ of the character and his “liberation” from the traumas of life stems from his incomplete understanding of the world around him and his mental disorder. This misunderstanding and mental disorder is actually the result of her mother’s abnormal behavior. In the script structure of this film, we have tried to make the audience understand the world as Jim understands it and shares in its joys and sorrows. 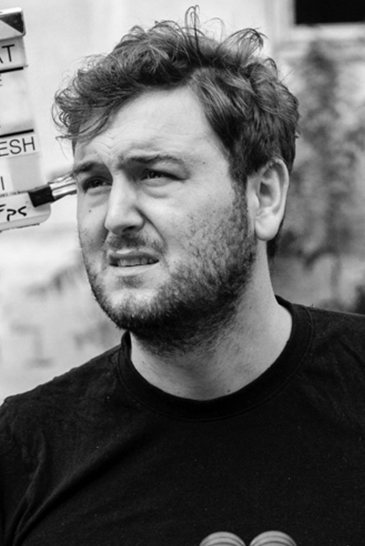 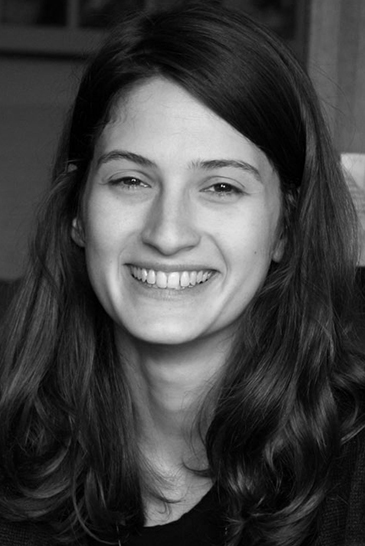 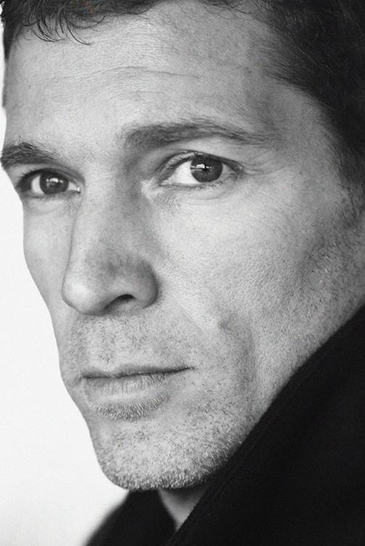 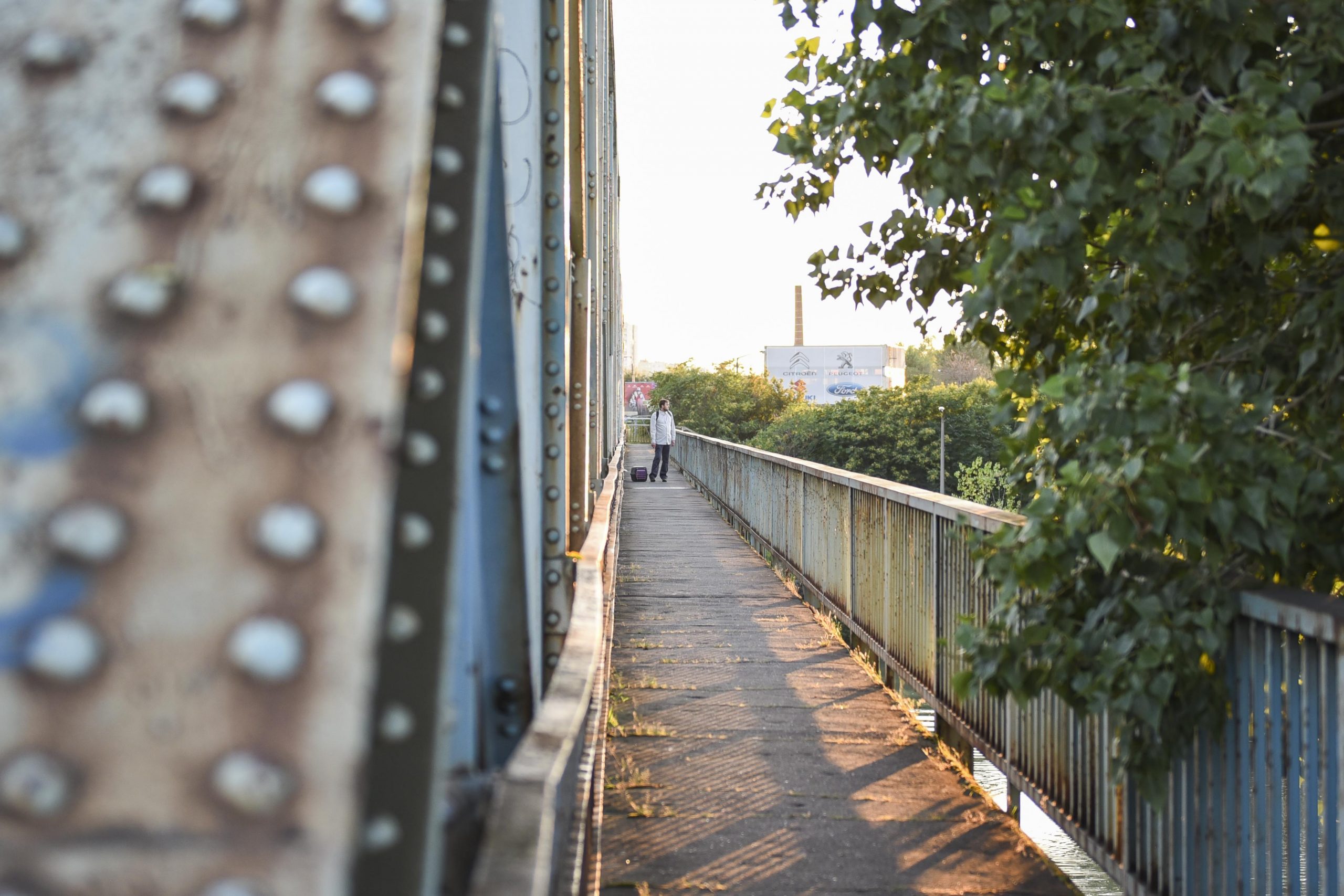 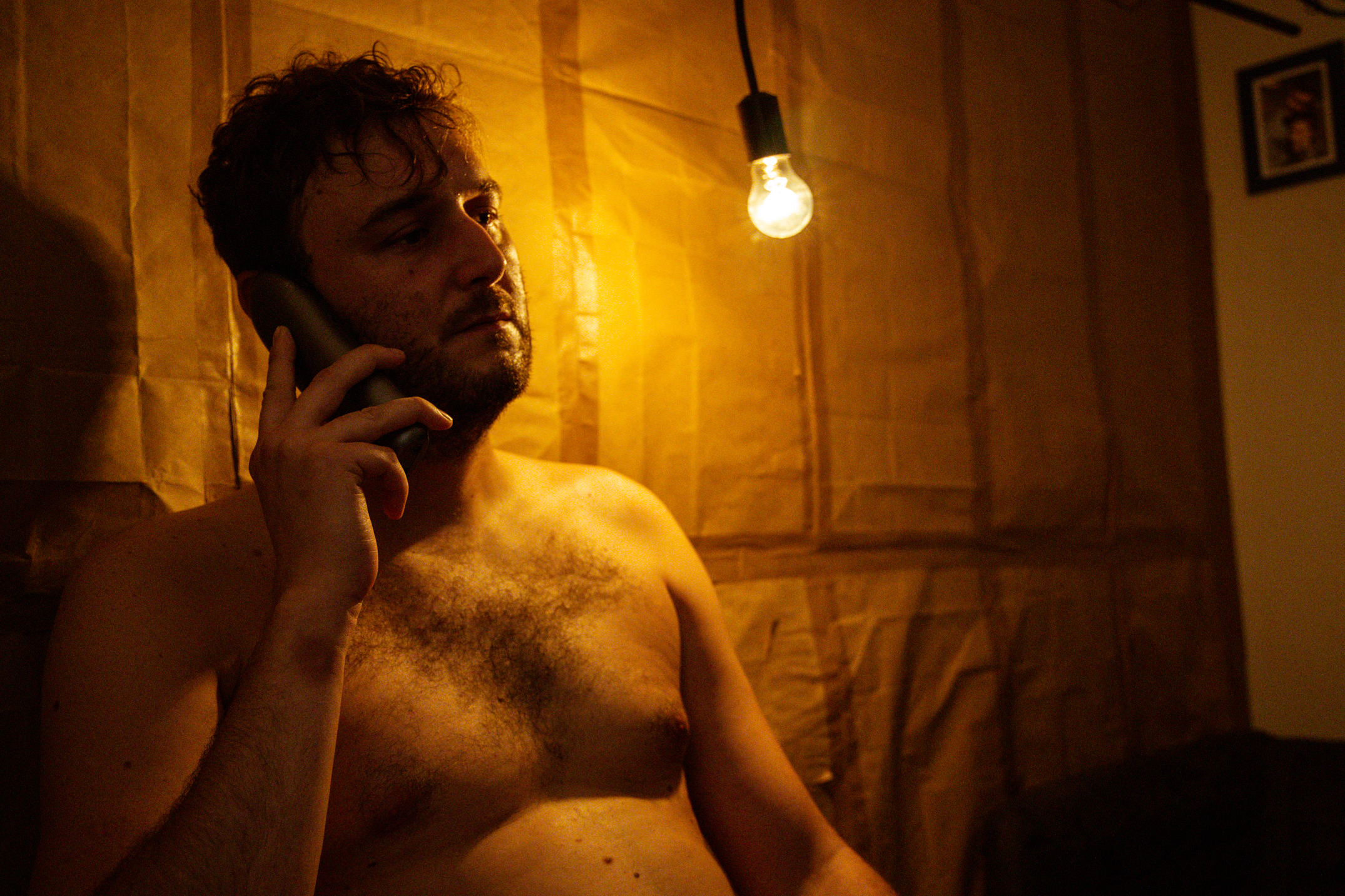 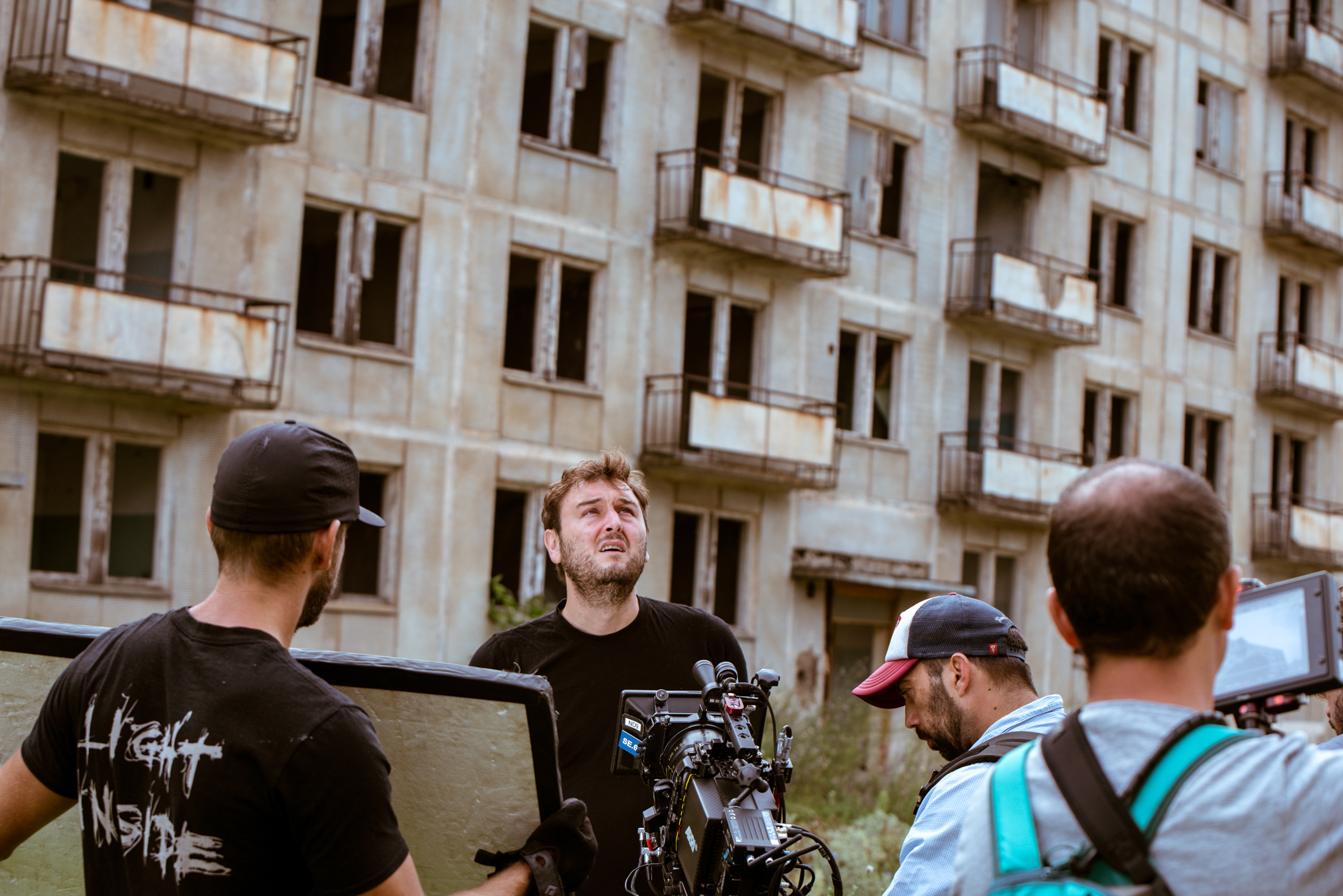 Filmed in August and in Hungary, it was skillfully produced by Bart Films, and Co-produced by Mythberg Films as an exception in the company’s background. This linkage made it possible to develop the whole potential of this short film.
With a great ambience and expert team, the aim to work together and make the project a success was easy. WIKTC has been developed with the help of top professionals within the industry, who possess experience working in great Hollywood films and hit TV shows.
WIKTC has relied on multiple professionals and collaborations, such as Arri Rental as the main sponsor.

David Pavlovids as a world-renowned music composer and Marcy Ragalyi as the DP. Peter Schueller as a number one – and only – casting choice when the producer read the script. The project has also been supported by online recordings, such as Jim’s mum ones, who was casted halfway through post-production and who happened to live in the UK.
The whole project started small but speedily grew into something bigger. Soon, the team was surrounded by Tech trucks, busy sets, a stunt sequence, and lots of VFX to be completed.
International and open, with no borders, WIKTC has welcomed diverse cultural

backgrounds through its making. While the production and editing took place in Budapest, Sound Post-production happened in Bristol by dBs. Just a little bit far away from there, VFX was done in China and Canada.
Thanks to new technologies and due to the current pandemic situation, the producer (Anna Botka) returned to the UK straight after the production process, and all the post-production work was done remotely. This has given the film an opportunity to navigate the current context and to be successful despite it. This new way of working, despite its challenges, has also improved the human connection within the team. 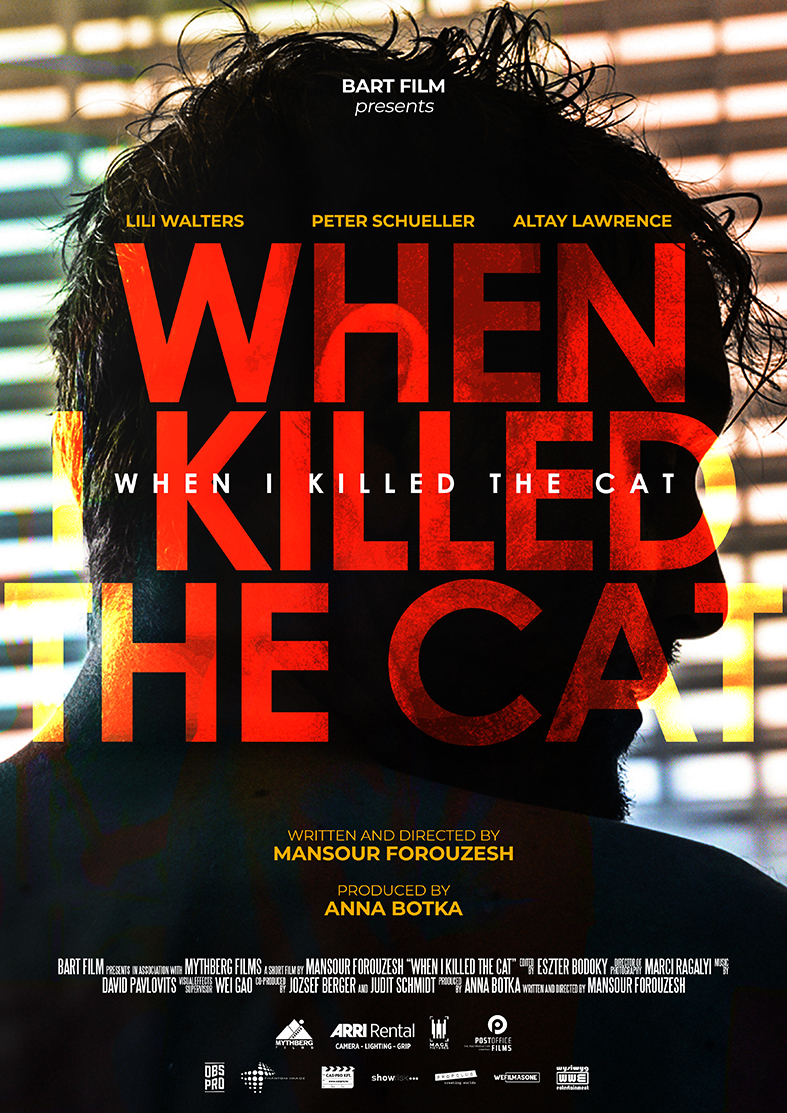 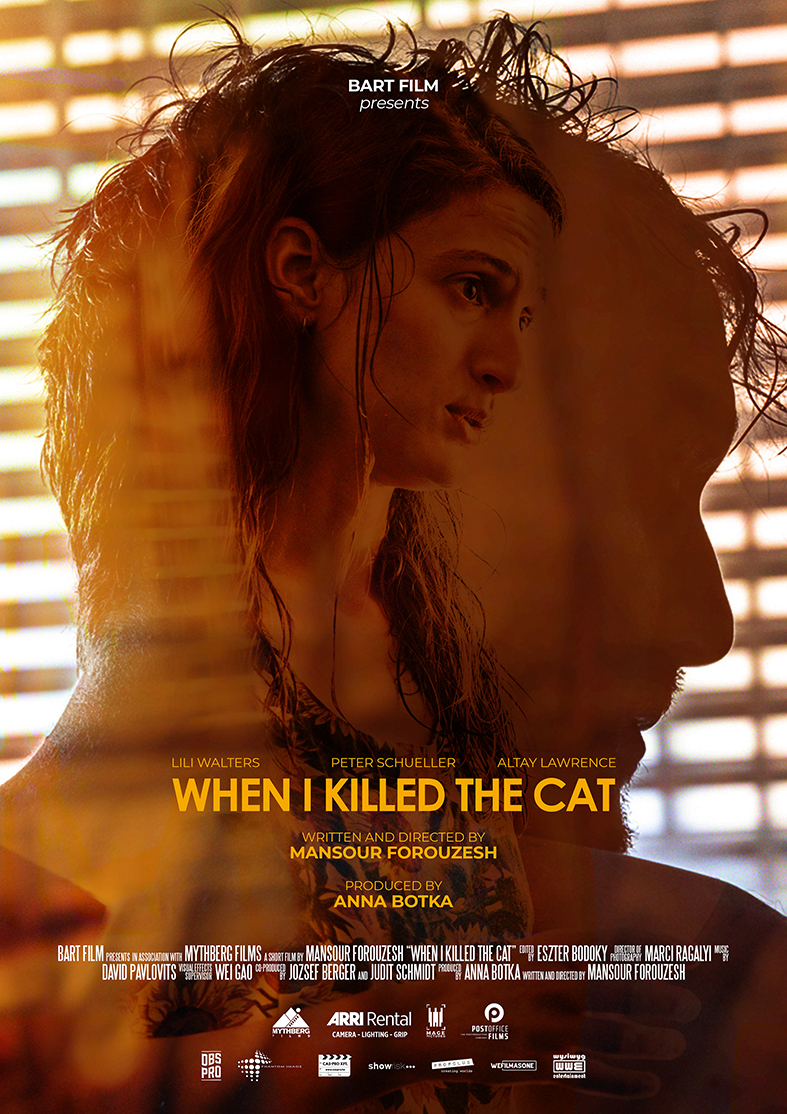 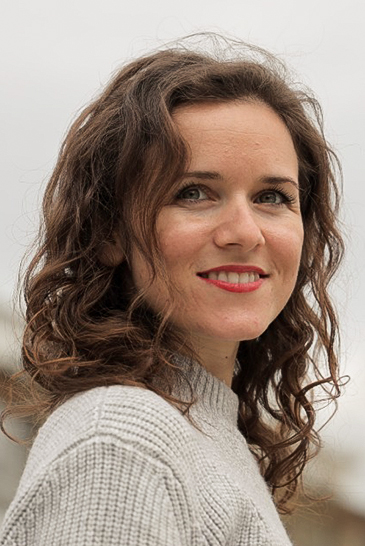 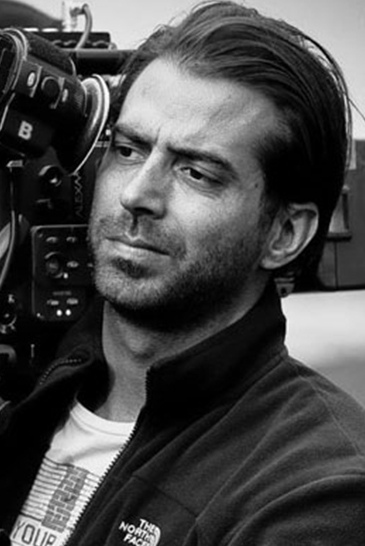 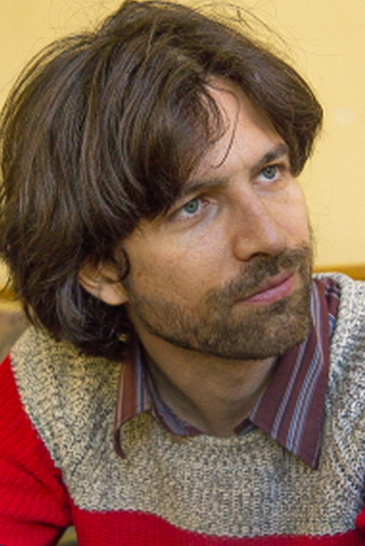 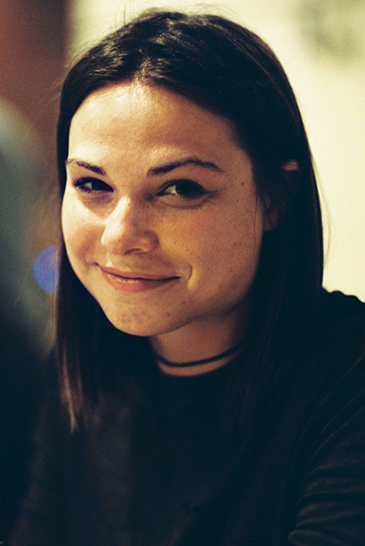 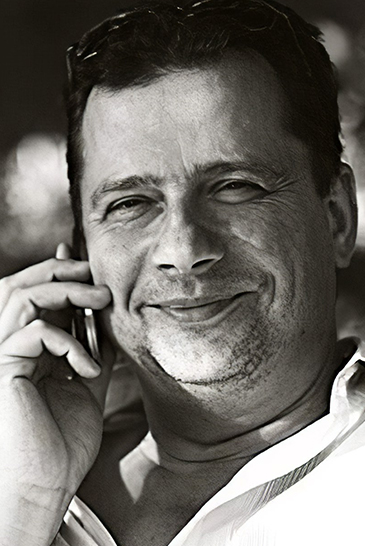 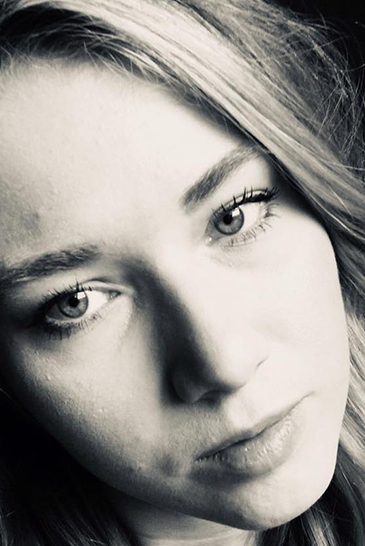